For all your stalking needs. 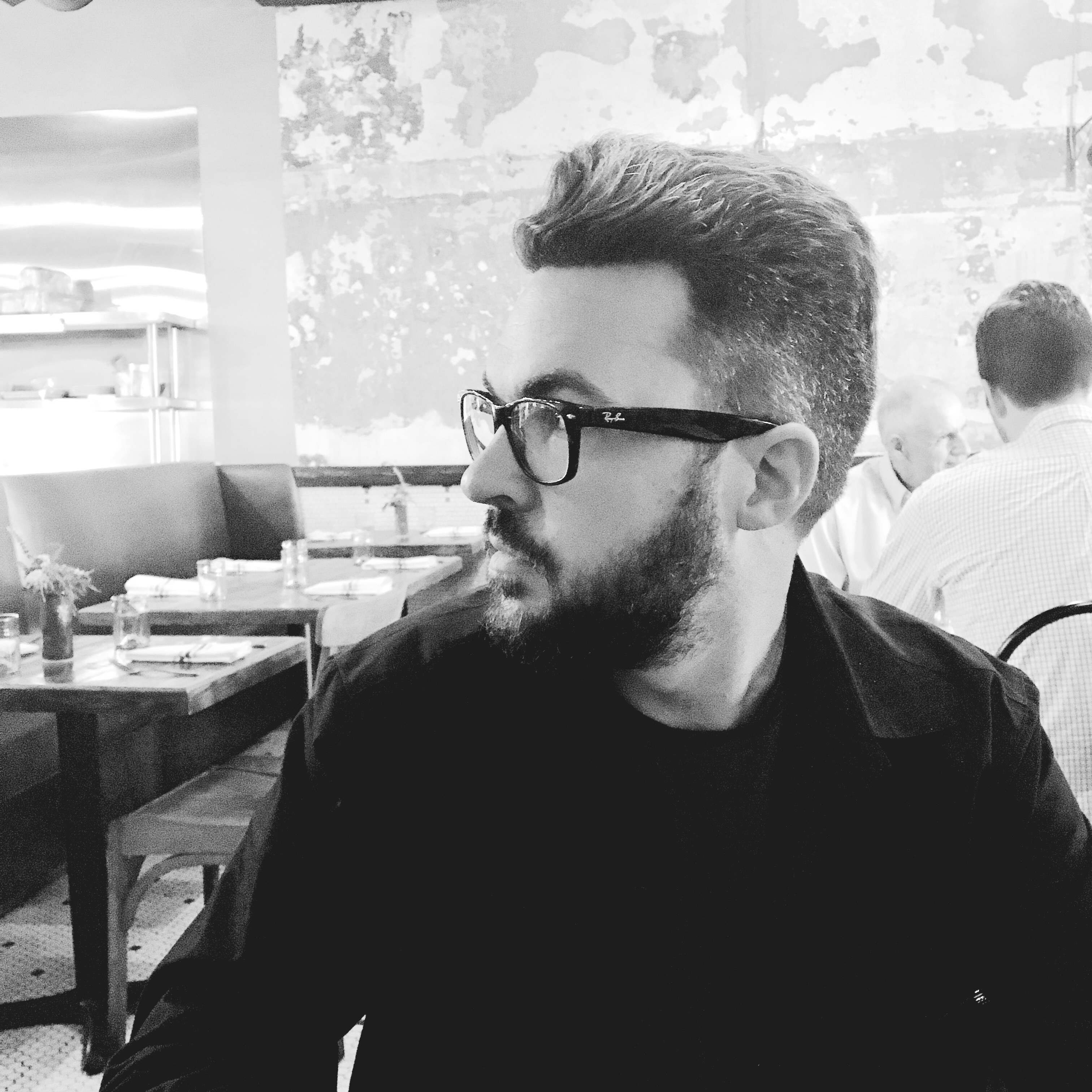 Feel free to mix and match.

Steven M. Ledbetter, aka Coach Stevo is the CEO of Habitry, a behavior change consulting company which he co-founded in 2014. He has a BA in Philosophy from the University of Chicago where he specialized in the philosophy of science, and an MA in Sport Psychology from John F. Kennedy University. His area of study was health psychology, specifically digital applications of behavior change. He presented his thesis at the American Association of Sport Psychology Annual Conference in 2013. Stevo's writing on the philosophical underpinnings of behavior change research are featured in multiple undergraduate and graduate psychology courses on three continents. Since 2008, Stevo has been a practicing health coach with over 1,200 hours of supervised counseling skills training and thousands more helping people change their health habits. As a writer, Stevo contributed to Dan John's Intervention in 2012, wrote We Make Communities in 2015, wrote a weekly column for the 85 million users of MyFitnessPal from 2013 - 2015, co-produces the Quarterly Motivation Science Research Review The Motivator for Lift the Bar, and is currently co-writing Motivaing Humans: The Science and Lore of Behavior Change with Omar Ganai. Prior to helping people change their behavior, Stevo did marketing analytics for the blogging company Six Apart and ran the web properties of Design Within Reach.

Known on Twitter as Coach Stevo, Steven M. Ledbetter is the CEO of the behavior change consulting company Habitry which he cofounded in 2014. Stevo has a BA in Philosophy from the University of Chicago, an MA in Sport Psychology from John F. Kennedy University, 1,200 hours of supervised training in health coaching, and 10 years in the trenches helping people change their health habits. From 2013-2015 he wrote a weekly column on habits and motivation for the 85 million users of MyFitnessPal, contributed to Intervention by Dan John, and published his book, We Make Communities, in 2015. He lives in Emeryville where he spends all his free time working on his next book, Motivating Humans: The Science and Lore of Behavior Change with Omar Ganai

Steven M. Ledbetter, aka Stevo, is an expert in the science of human behavior change and has been helping people who know what to do, but can't make themselves do it since 2008. Originally from rural Georgia, he moved to San Francisco in 2005. He now lives in Emeryville, CA with his wife, Kat Zdan, and an italian greyhound named "Stella" in a 382 sq.ft. studio that was once an old box factory. He collects mid-century modern furniture, never carries more than 6kg of luggage, and is a third generation Eagle Scout.

Take what you need. 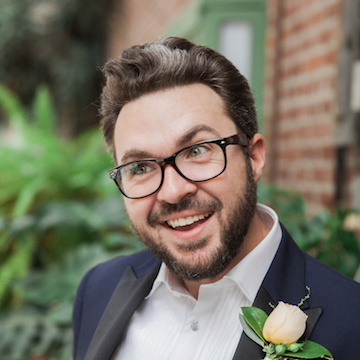 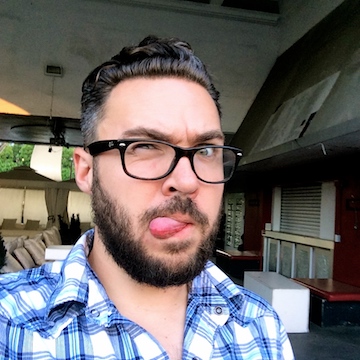 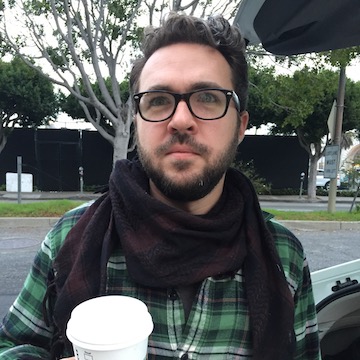 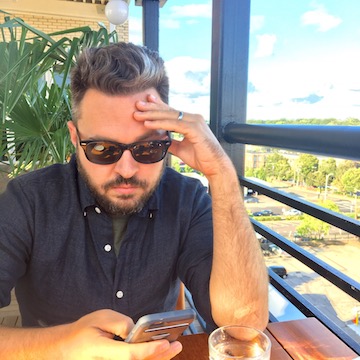 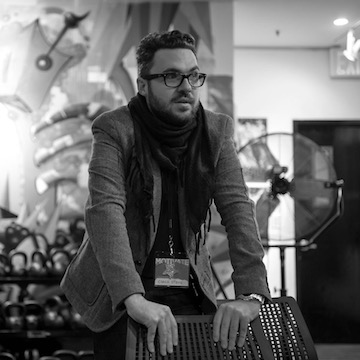 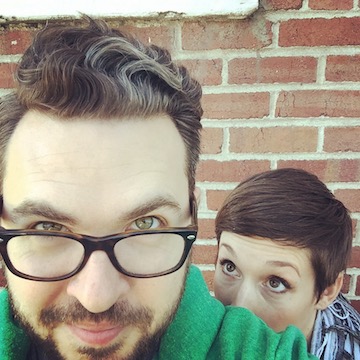 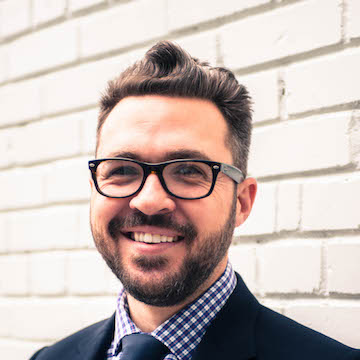 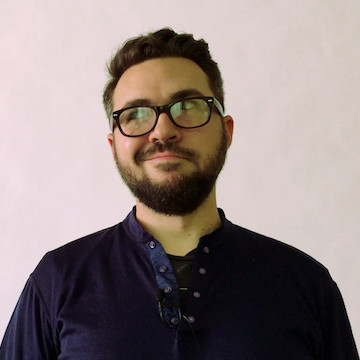 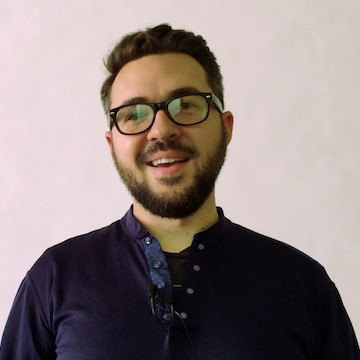 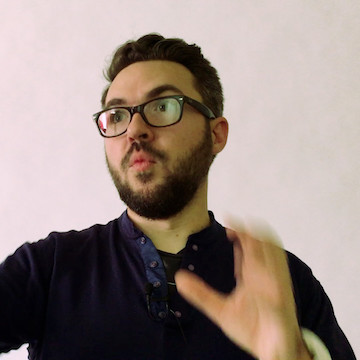 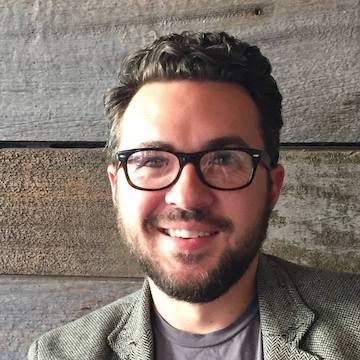 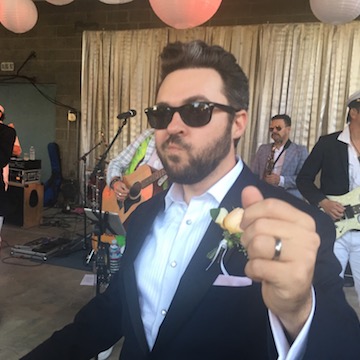 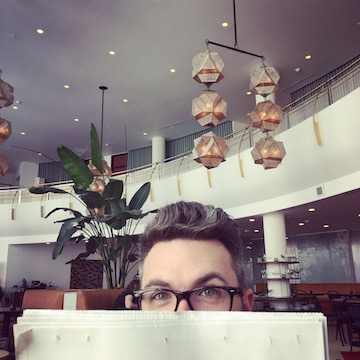 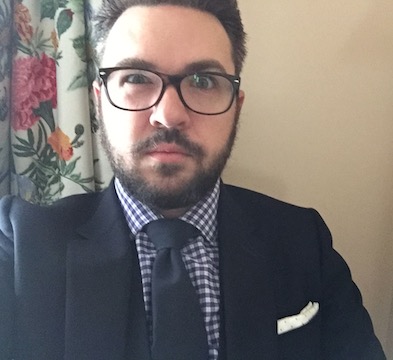 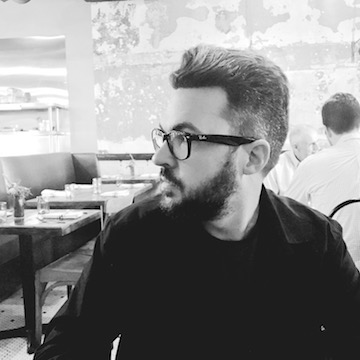